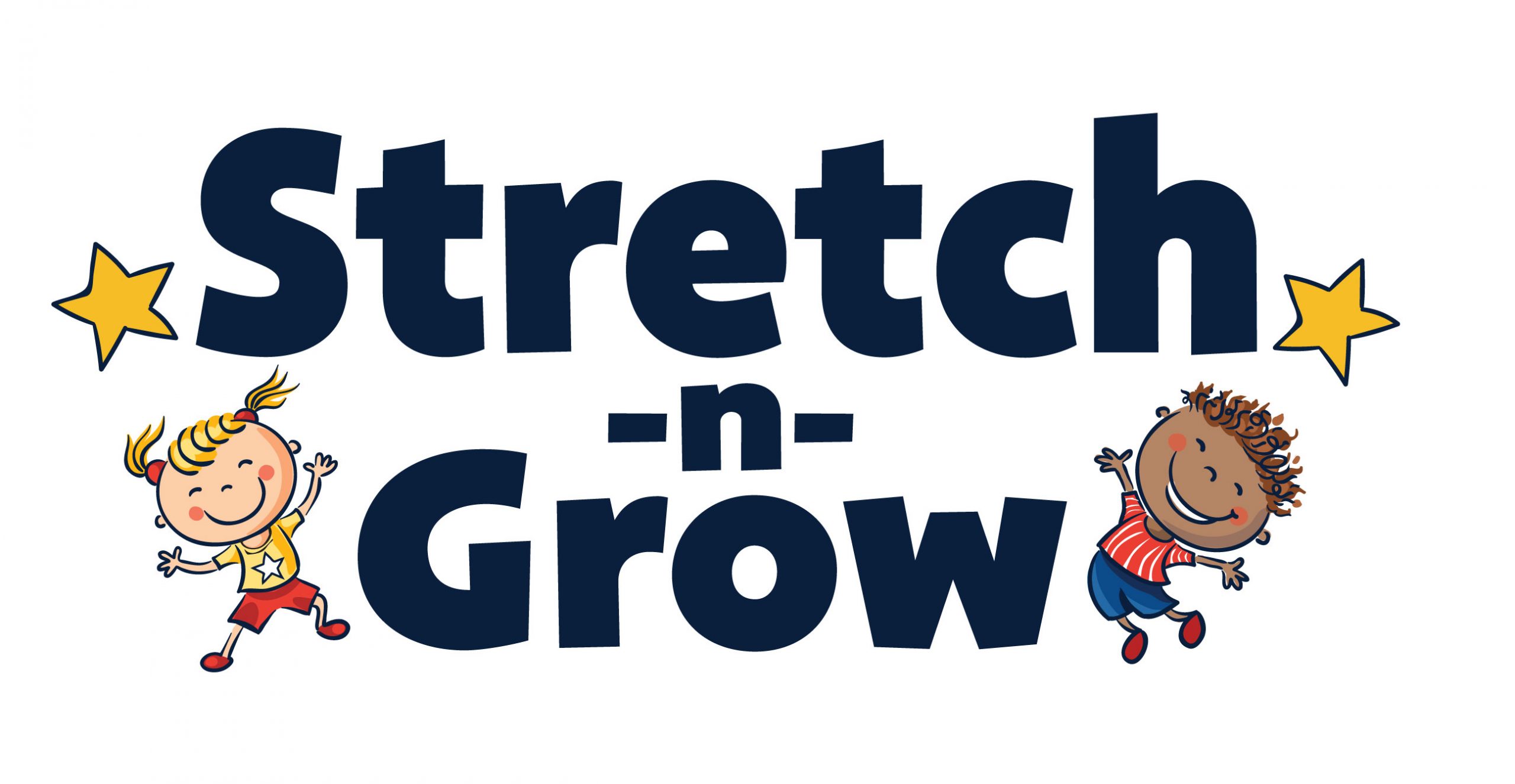 Study: Girls get less exercise than boys at kindergarten 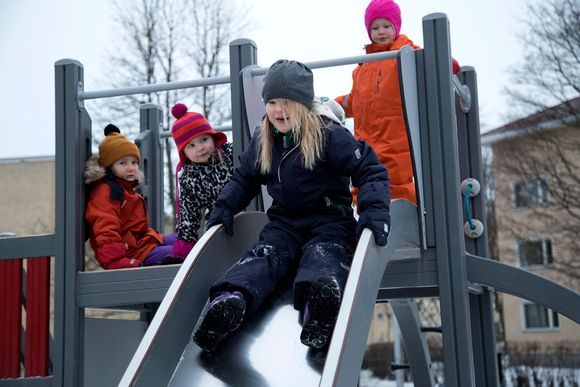 Interesting findings have been revealed in a new study in Finland of 3-6-year-old children. The study  found that girls spent less time exercising  than boys. Researchers studied some 800 children and the results may have significant health effects in the long run. Girls get less exercise than boys. According to these findings from a study of 800 children. (The Dagis study of pre-schoolers in Finland) Looks for energy balance-related behaviours in kids aged from 3 to 6 years.  The children wore activity trackers for a week at their kindergarten. Girls were found to move less than boys. The difference was especially evident in the levels of vigorous exercise, with boys accumulating some 56 minutes per day and girls performing just 46 minutes. Although the difference each day is not that great, it can add up to become a significant deficit over longer time periods. More

London to Paris in 24hours 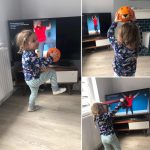